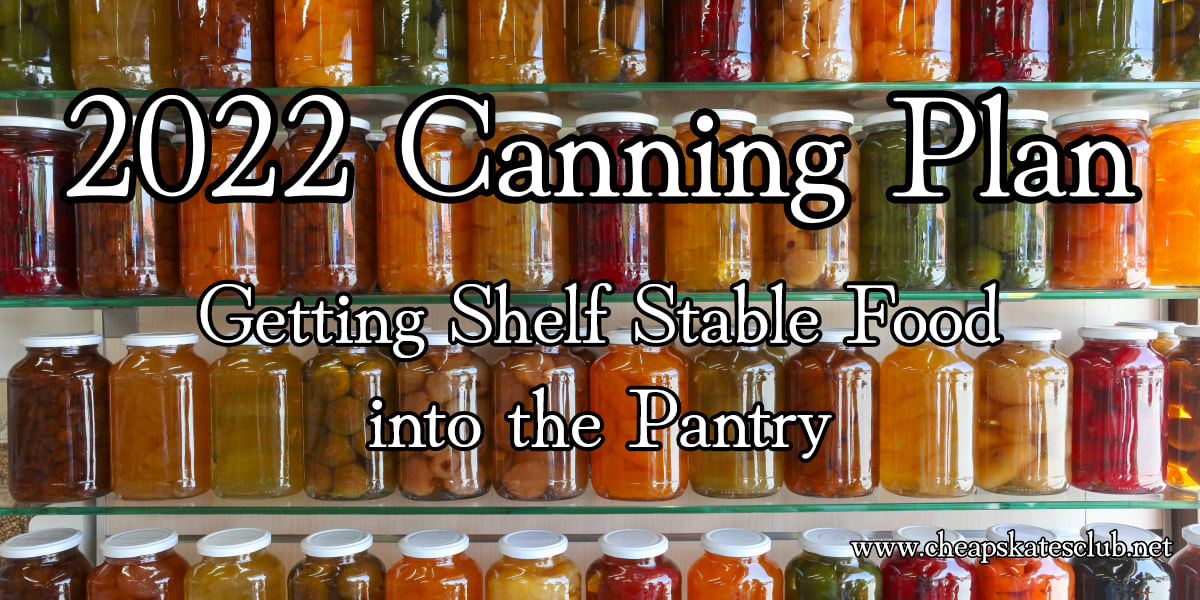 Being able to preserve food for the long term is a huge money saver and a huge waste saver too.

Of course, it's easy to do with a freezer.

But I want to move away from being freezer reliant for long-term food storage, and have more shelf-stable foods in the pantry. Why? Well in the last 19 months we have had two blackouts, and one lasted 23 hours! The other one was shorter, about 8 hours. But they had me thinking: if the power was out for an extended period of time, my freezers would thaw. And that would be devastating. The potential to lose the food in the freezers almost had me in tears.

My freezers hold a lot of food, and that is a lot of money and time invested in filling them that would be very hard to lose, and harder still to replace (even with an insurance claim).

With all the talk about blackouts and brownouts and the weird weather pattern we seem to be in, getting more food out of the freezer and onto the pantry shelf has become a priority.

That means dehydrating, water bathing and pressure canning the foods I want to preserve for the long-term.

To make sure there is enough of everything preserved, I created a preserving plan, working on a year's needs.

The plan gives me an idea of how much of each thing needs to be preserved during the year, what size jar is needed and which method of preservation it will use.

Now this is the plan for the year. There is no way I could get it all done in one go, but I can certainly do batches, as usual, when the garden is abundant or there has been a particularly great sale on mince or chicken or whatever. Breaking it down into chunks means it is absolutely doable - I'll be like the ant, adding to the pantry little by little, every day. Or week, whatever works best with the time I have.

The plan outlines how things are to be preserved: dehydrated, water bathed, or pressure canned. This is important, especially the water bathing v pressure canning.

The other thing the plan shows is the number of each size of jar needed. If you look at my plan you'll see that over the year I'll need 288 half pint jars, and 651 pint jars and 300 quart jars. That's a lot of jars, lids and rings.

Now I don't have 1,239 empty jars in the shed, but as this is a plan that will not only fill the pantry with shelf-stable food, but be used, then as jars are emptied they can be reused.

Just a note: I do not reuse lids for pressure canning, ever. I don't care what the rebels say or do, it is not recommended as safe, and I want all the food on the shelves to be safe to consume.

Now to the preserving/canning plan. The chart shows what we use, and the quantities used over the course of a year. It also includes the things that go into the Christmas hampers, the extra jams, cordials and syrups. 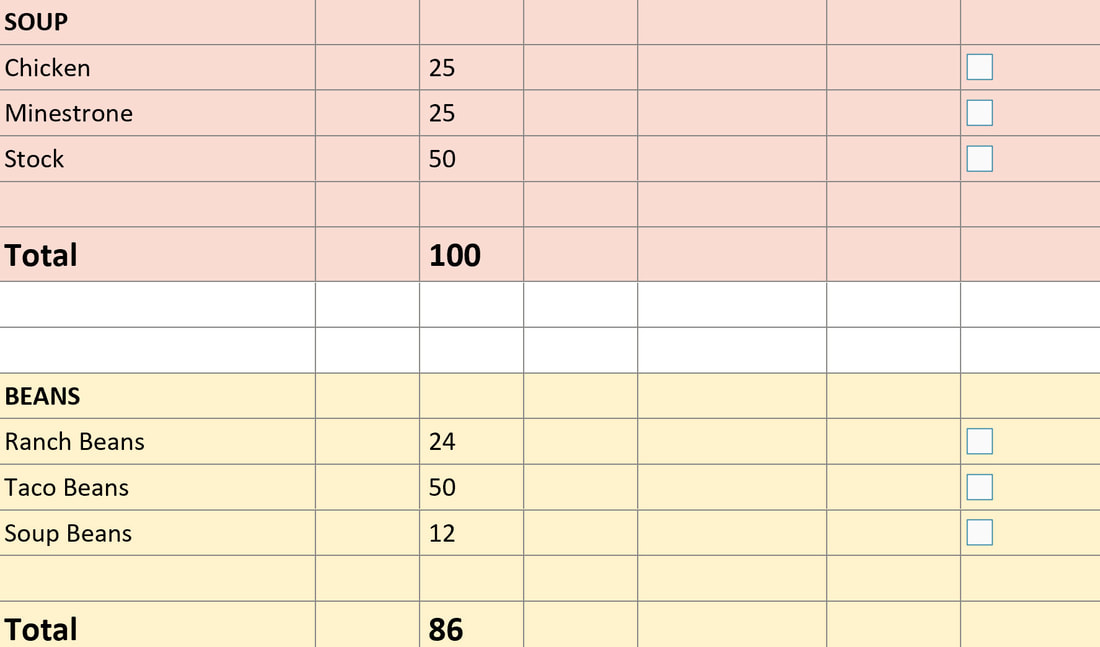 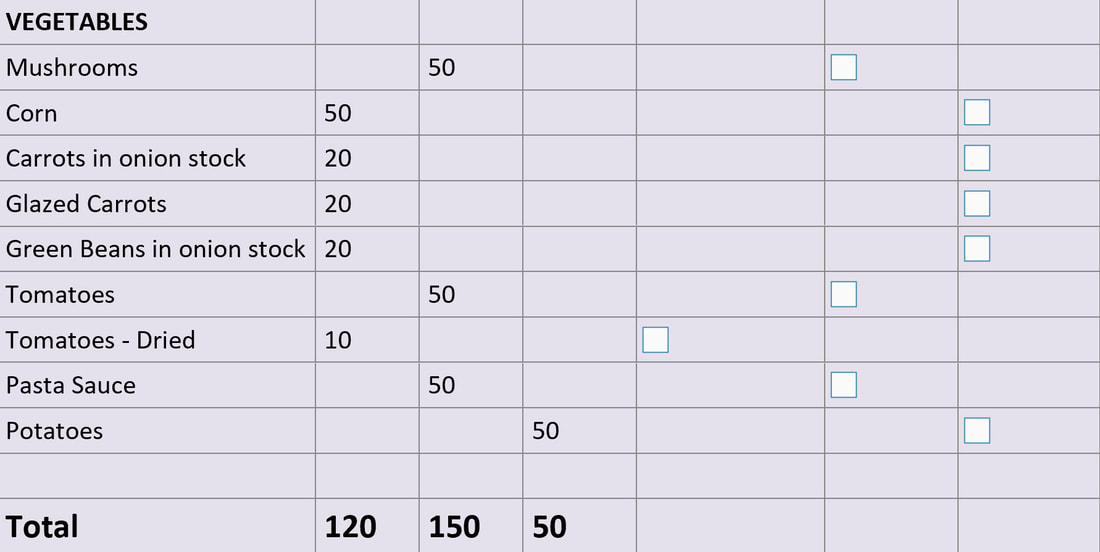 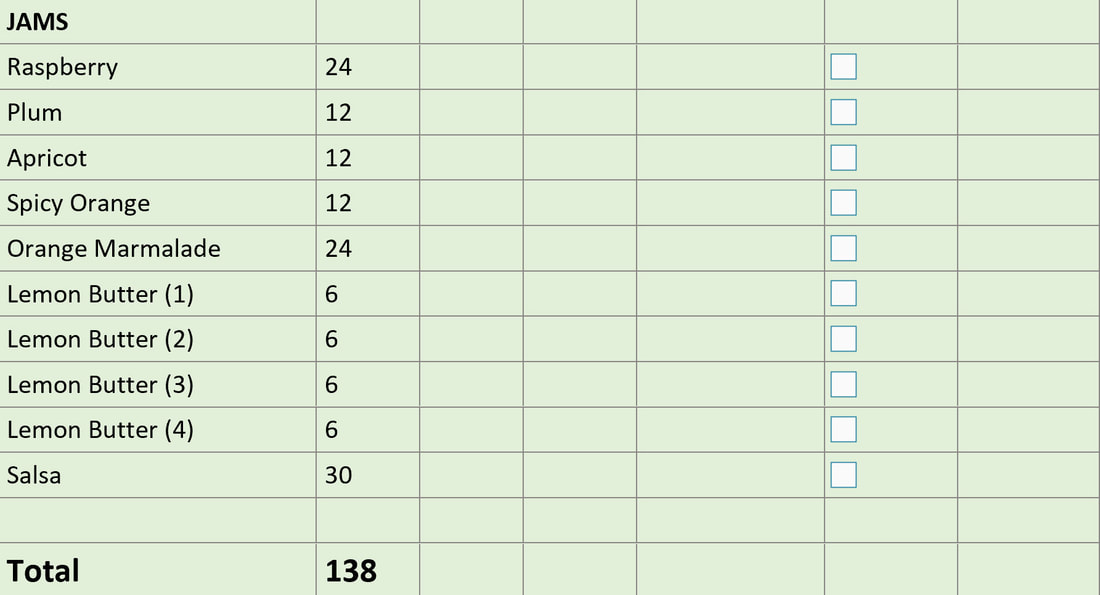 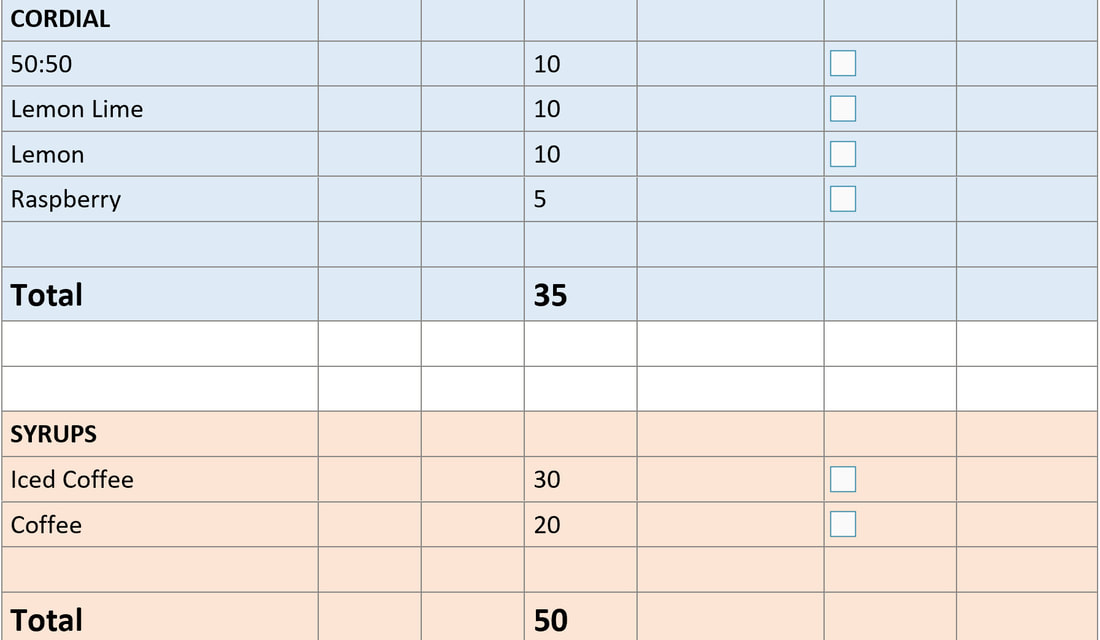 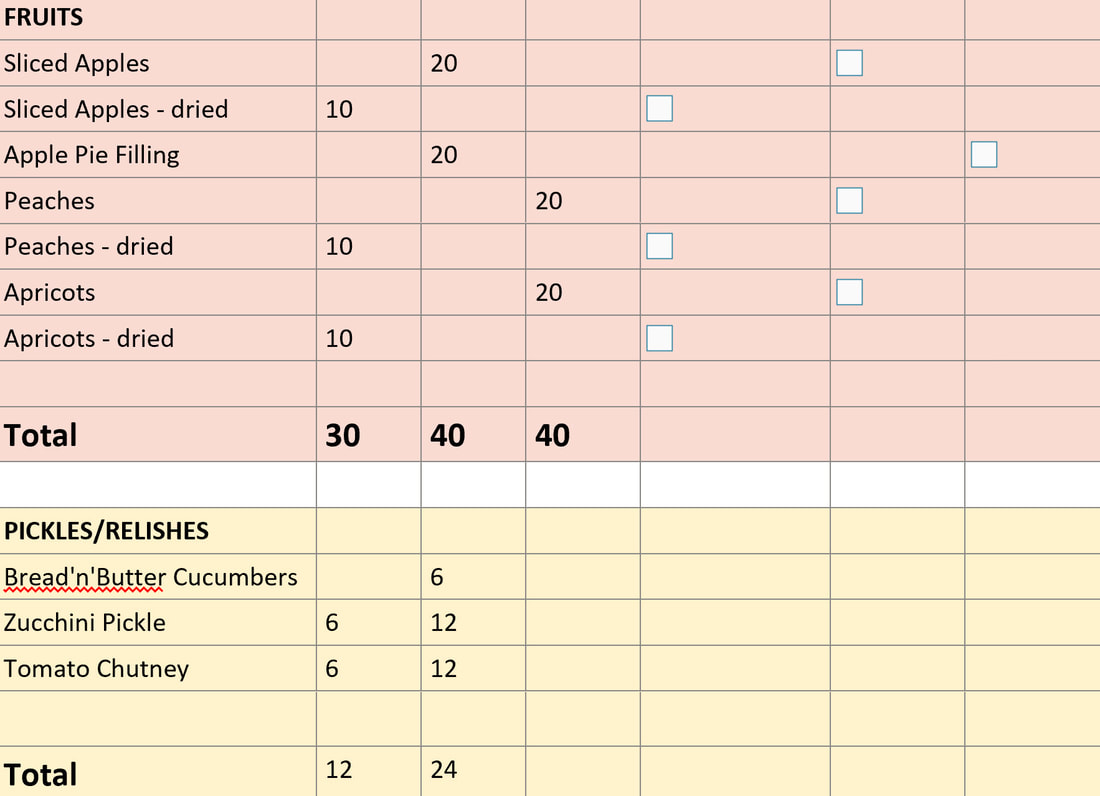 This is an estimate, based on what we have used over the last year. It's a lot, more than enough for 2022, the excess will go towards 2023, and of course it includes the preserves and cordials that go into the hampers.

Is it doable? Well not all at once. But like anything, a little often will get the job done.

Already the one lot of lemon butter (done in four lots because it won't safely keep any longer even after being canned), half the orange marmalade, half the raspberry jam and the bread'n'butter cucumbers have been done and put away for the year.

If I'm going to be in the kitchen, baking or making bread and there is down time, using it to make a small batch of jam or pickles or get some fruit ready to dehydrate makes sense. I put on some loud music and that's how so much preserving is done through the year.

Now this is my plan. Yours may have similar things or be absolutely nothing like it. It doesn't matter.

What does matter is getting that food preserved so it's not wasted. The plan is just a guide for quantities, how to preserve it and what it could be preserved as.

Do you preserve food? Have you tried water bath canning or pressure canning? Is dehydrating something you use to preserve fruits and vegetables? Let me know in the comments below, I love to know how other Cheapskaters preserve.
Copyright ©2001 - 2022 THE CHEAPSKATES CLUB, All Rights Reserved